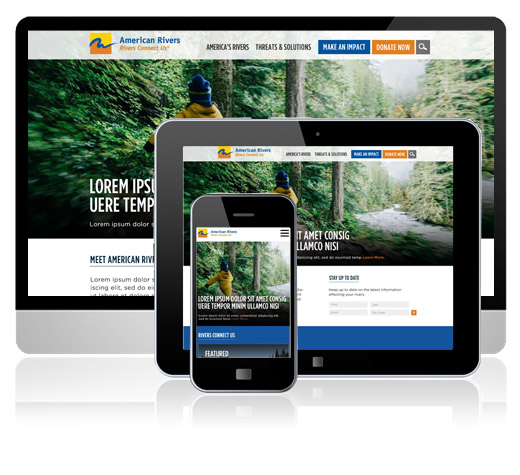 The American Rivers organization approached Rootid with a desire to completely change the way they approached their online strategy. Since its inception, the organization had been a coalition builder and leader engaged in many key river conservation policy wins. However, during focus groups, Rootid’s strategy team found that their stakeholders felt the organization was not telling the success story clearly enough to their supporters.

Rootid worked with American Rivers key internal stakeholders to build an online strategy that harnessed the power of storytelling. Utilizing the developed strategy to guide the UX design and brand development, Rootid’s creative team worked to generate an interface design that showcased the vast library of video and rich imagery to help support their story telling efforts.

Rootid’s team also designed functionality to showcase user-submitted content to be approved by site administrators and showcased across the site.

American Rivers also needed to vastly upgrade their website infrastructure. Due to an exponential growth in their marketing lists, American Rivers website was regularly crashing and did not address the massive increase in mobile traffic. Rootid’s development team went to work to create a more robust server infrastructure that could handle campaign-driven site traffic spikes, while also building an intuitive responsive design that helped site visitors easily navigate the wide array of content on the site.

Finally, as an organization with a growing social media presence, we infused multiple areas of the site with user sourced content and in the future there will be social aggregation through storify and a map where people can pledge to pick-up trash by state.

American Rivers is confident that their updated online strategy that focuses on their organization’s role in making change, combined with a robust and flexible back-end will drive more online conversion and greater engagement with their constituents.

Visit Website request a consultation
Rootid has been a great partner for our online strategy. Creativity, design, a strategic approach and a complete understanding of the technology helped us launch a fast, user-friendly site that is helping us reach our goals. We couldn’t be happier with the results.
Jeff Wiedner
Director, Online Strategy

more from this project 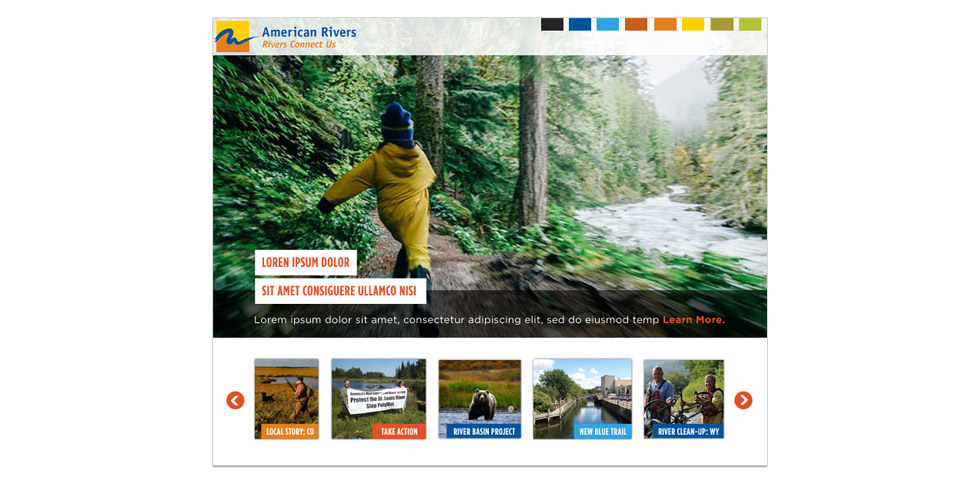 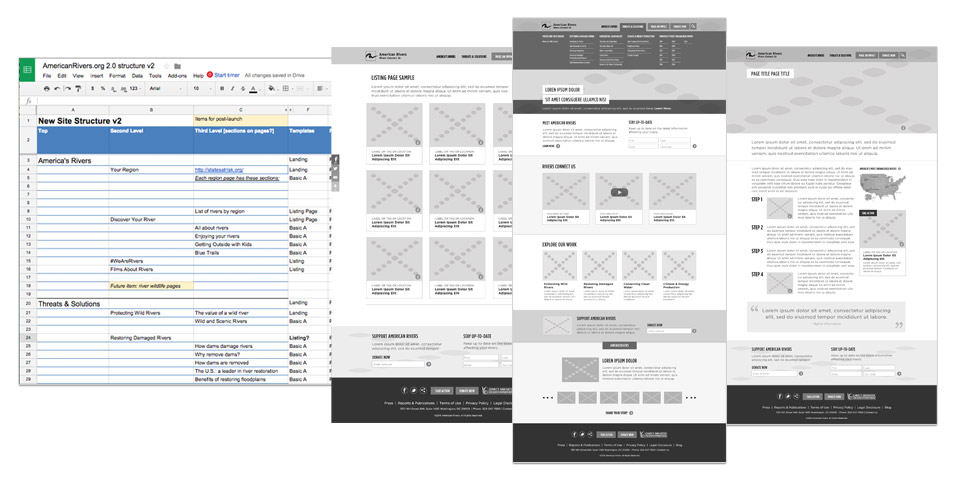 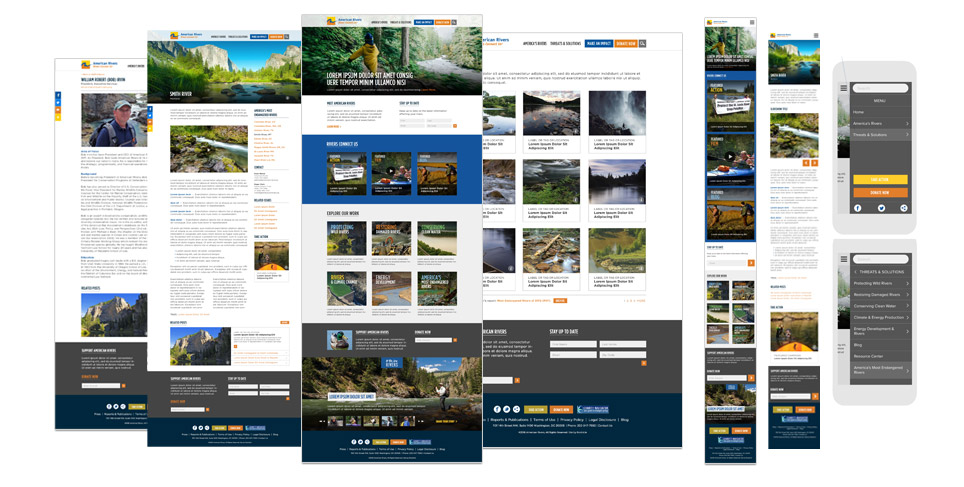 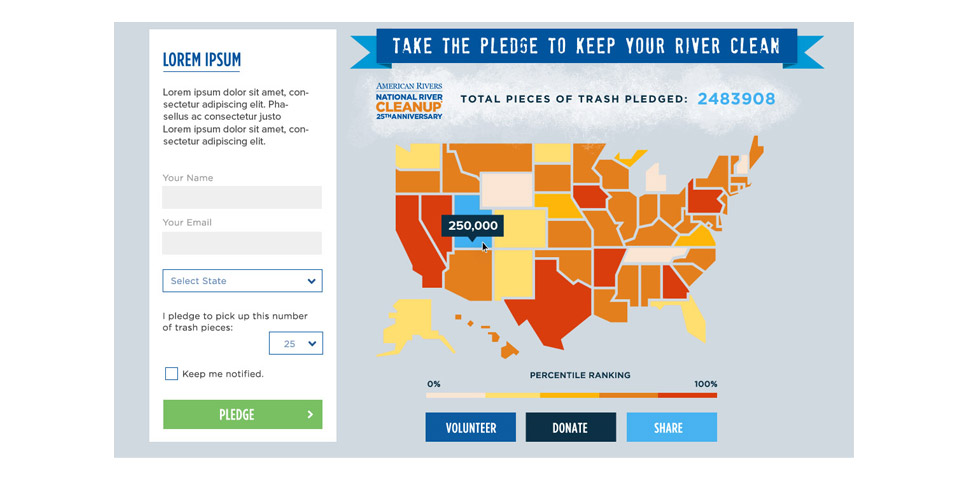