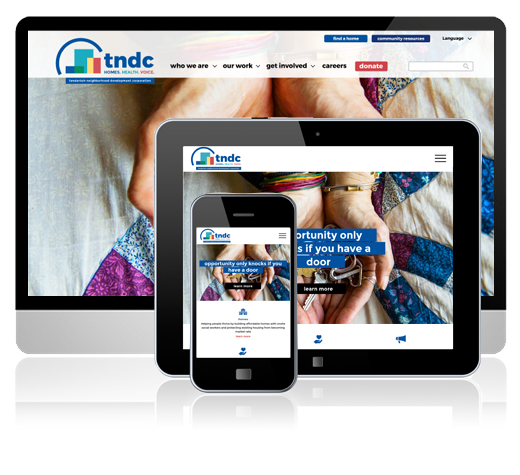 We began our relationship with TNDC in 2018 through an annual report project that had a print accordion fold brochure, .pdf as well as companion microsite. Through discussions and an indepth discovery process, it quickly became clear that there was a lot more that their development department wanted to evolve within the organization's branding.

The organization was just finishing their strategic planning process so it was an ideal time to begin revitalizing their visual identity. Over the next few months, we redesigned and refined various fundraising campaigns, events, posters, brochures and other collateral materials—getting the rest of the organization more and more used to the idea of a visual change.

We began the rebranding process through a coordinated effort with internal staff in order to co-design an inclusive process composed of focus groups, individual stakeholder interviews and townhall meetings. Materials were created in 3 languages in order to be as accessible as possible and we provided foundational education around color theory, fonts, representative vs. abstract imagery and then collectively brainstormed what would feel most appropriate for a new logo and visual language.

Over the next few months we experimented, iterated, discussed and eventually decided upon a logo that represented the diversity of the city and its community members. Read the announcement article here.

The TNDC Rebrand was a 2021 Communicator Award Winner.

View Website request a consultation
With our values so carefully woven into the design, we couldn’t be prouder of the result.
Don Falk
Chief Executive Officer

more from this project 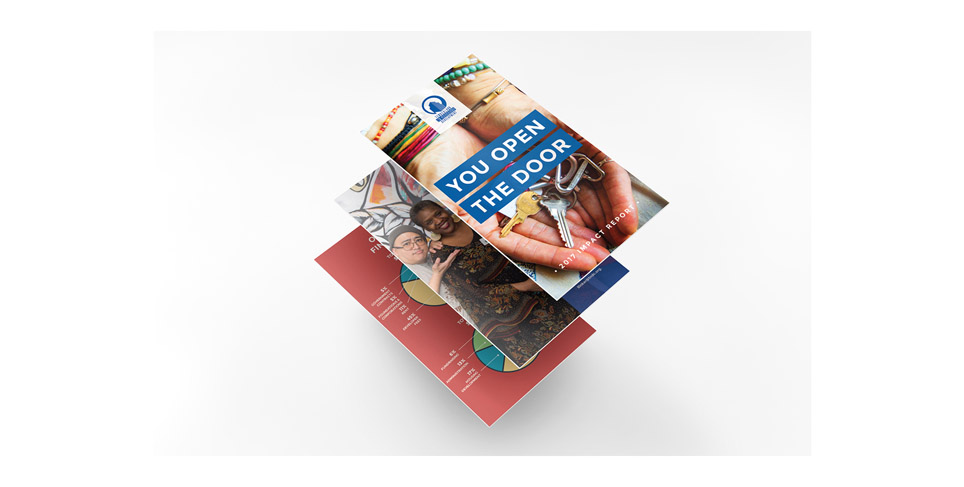 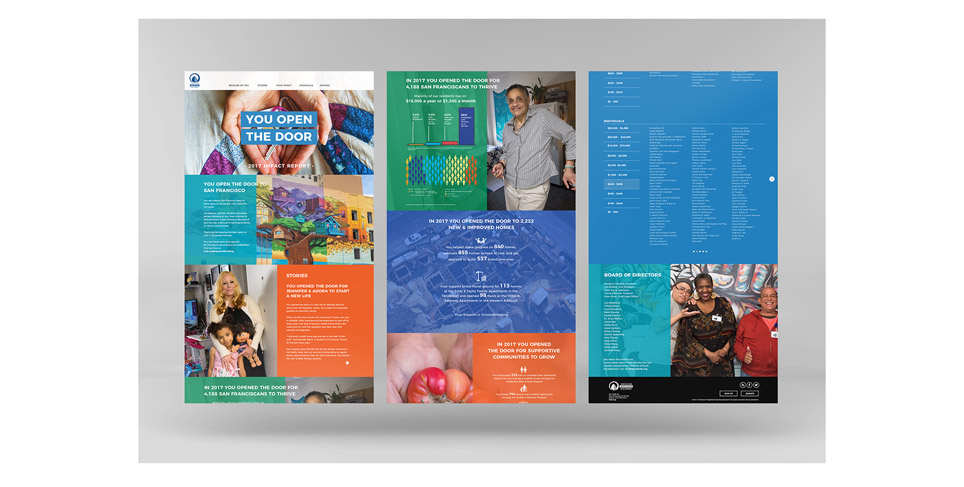 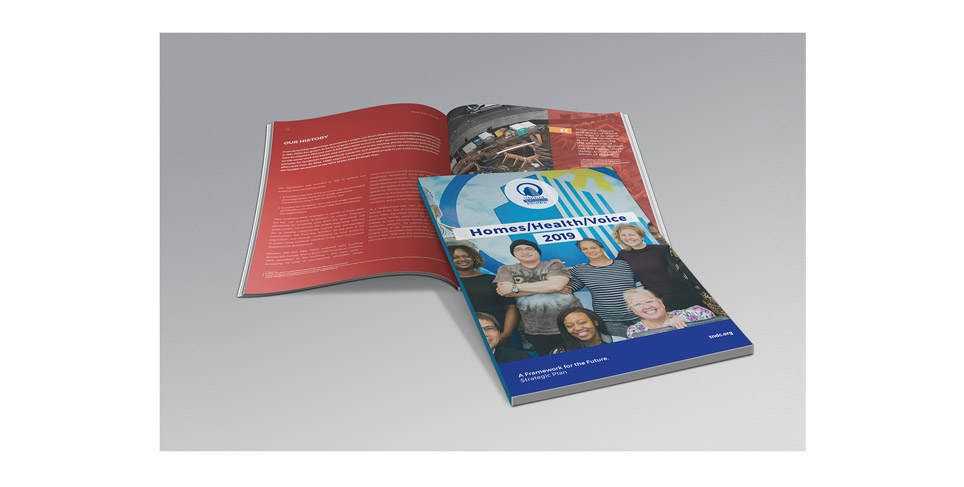 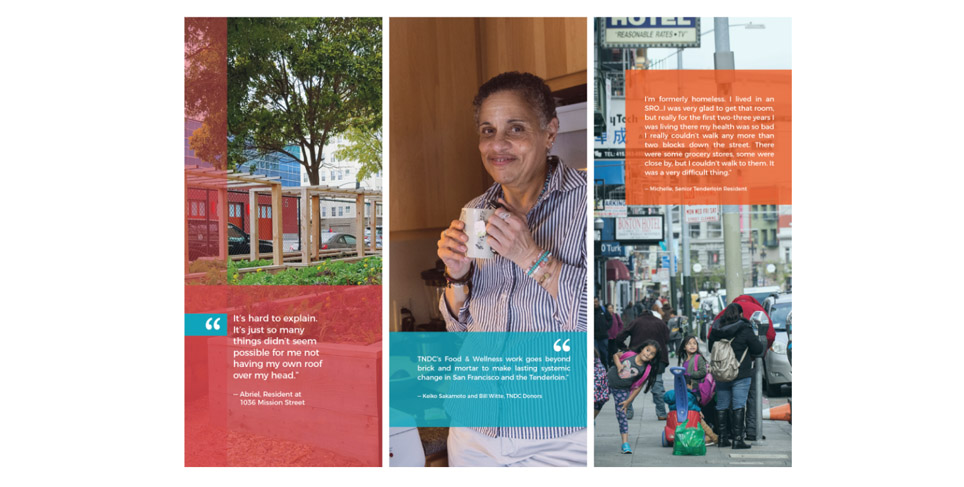 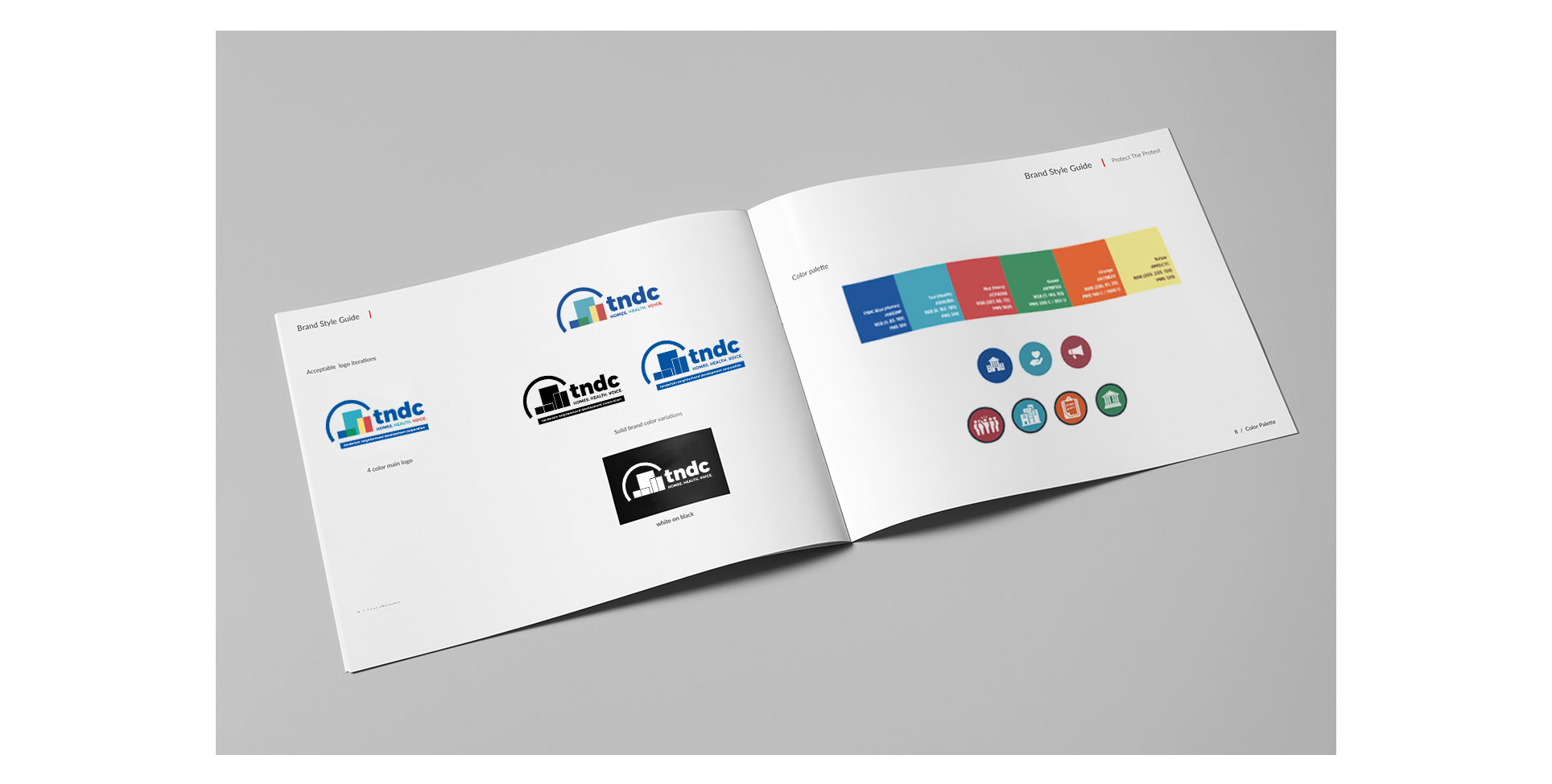 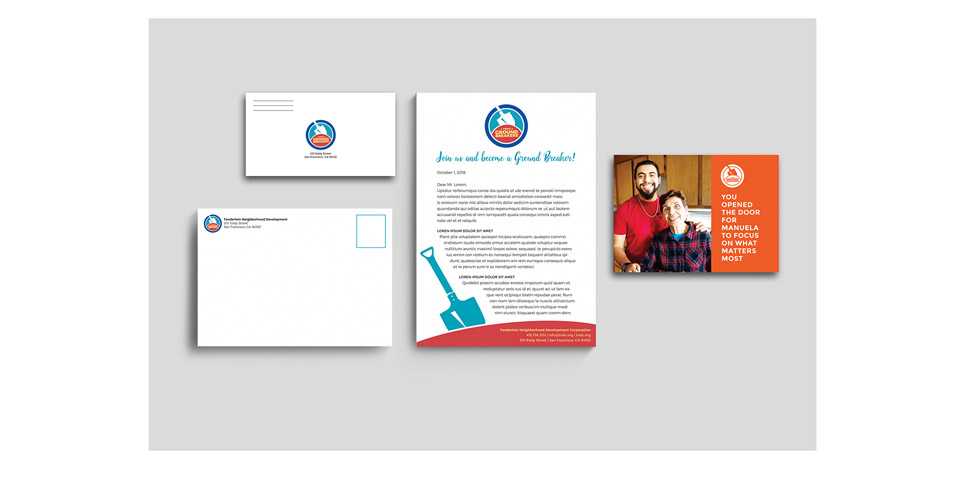