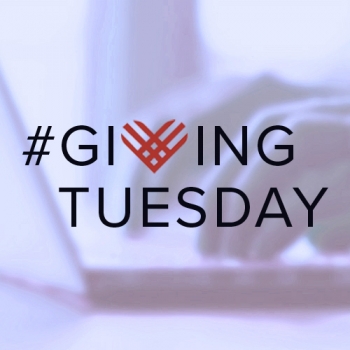 Now in its eighth year, #GivingTuesday kicks off the charitable season each November by encouraging global giving via social media. It’s a collaborative effort between nonprofits and civic organizations, small businesses and large corporations—not to mention the driving generosity of families and individuals. (Over $380 million was raised online, this year alone!)

Want to be a part of that magic? We’ve revisited some of this year’s most memorable campaigns and taken note of five elements they all had in common:

Example: Facebook, in partnership with Paypal, matched donations to US-based nonprofits (up to $7 million) on #GivingTuesday. Organizations using Facebook’s ‘Charitable Giving Tools’ paid no fees and were treated to new features, such as recurring donations and updated reporting. By leveraging the social media giant’s offer, nonprofits raised over $125 million. 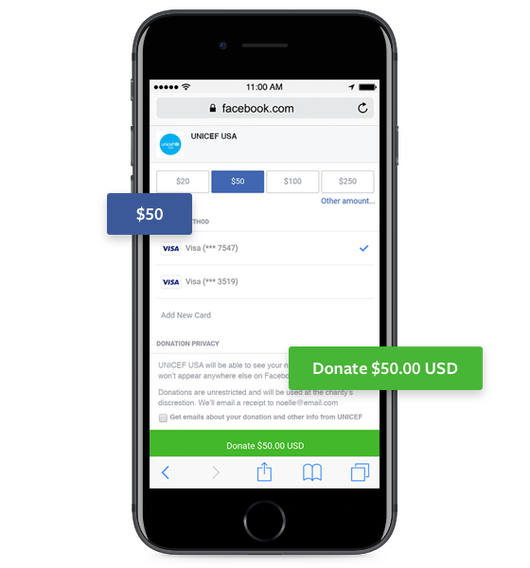 Example: BarkBox, a canine-centric subscription service, made their followers a simple but powerful offer on #GivingTuesday: For every new subscription, they would donate a BarkBox to a rescue/shelter pup in need. To emphasize this opportunity, they added a video of homeless dogs receiving new treats and toys.

3. They joined forces with likeminded partners.

Example: Normally, a dollar donated to Feeding America provides at least 10 meals to families in need—but on #GivingTuesday? The Kroger Co. Foundation stepped in to double the impact in support of their Zero Hunger | Zero Waste program. That makes at least 20 meals provided for every dollar raised! 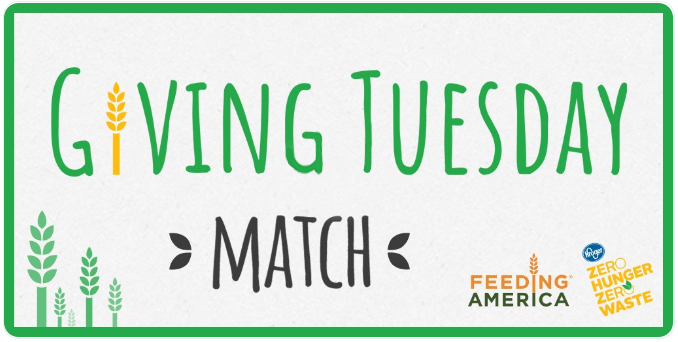 2. They teamed up with influencers.

Example: HGTV superstars Drew and Jonathan Scott—in partnership with Lyft and Nissan—marked #GivingTuesday by taking their celebrity friends for a spin in Habitat for Humanity’s cleverly branded vehicle. The ‘Give Habitat a Lift’ campaign tapped into the popularity of in-car videos as celebs discussed what home means to them and the importance of Habitat’s mission. 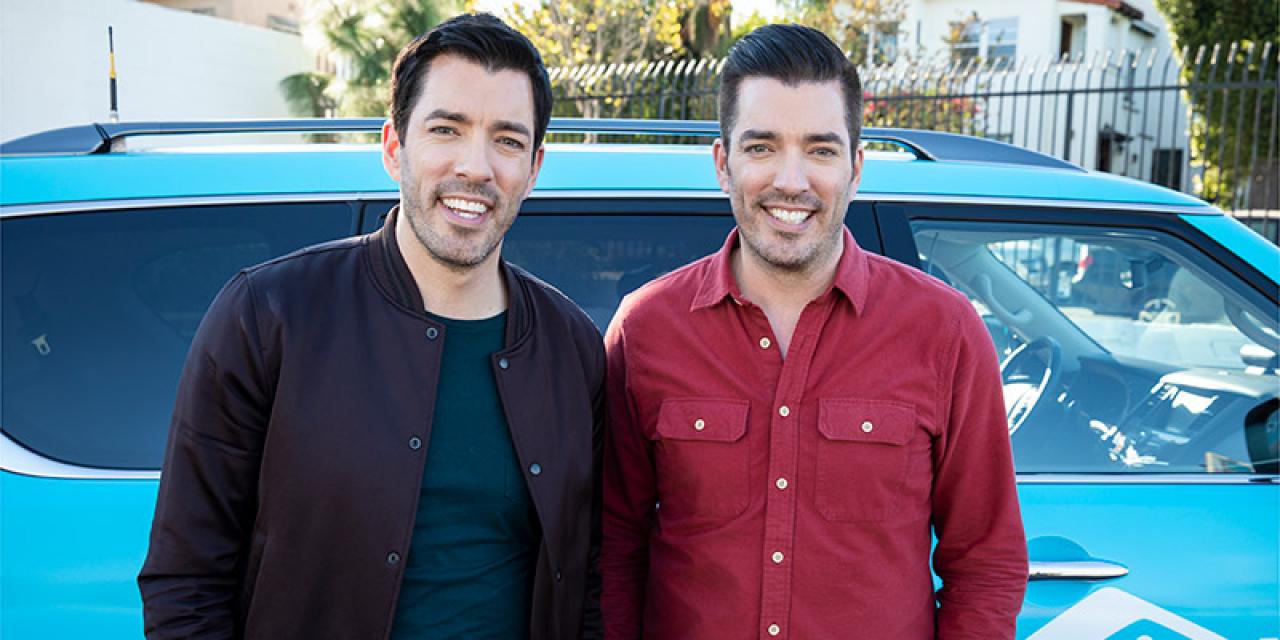 Example: Just in time for #GivingTuesday, World Vision introduced a new, interactive pop-up shop in New York's Bryant Park. Activities like pictures with a goat, a working water pump, and an African virtual reality experience allowed families to see and feel the mission firsthand. They were then invited to shop for gifts that give back, with all proceeds going to benefit people served by World Vision around the world.

#GivingTuesday is all about finding fun ways to collaborate for the greater good. If you can harness that spirit of giving, you can meet (and surpass!) any fundraising goal.

If you spotted a great campaign you think should be on this list, let us know on Facebook! For more inspiration, check out our post highlighting ten brands that rocked #GivingTuesday. Then, when you’re ready to start working on your own campaign, drop us a line.