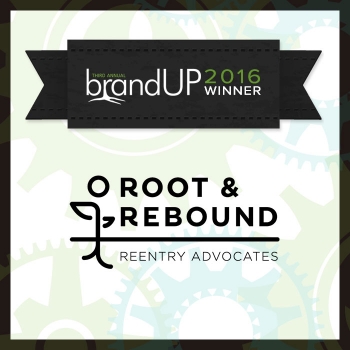 Rootid is excited to announce the 2016 brandUP winner - Root & Rebound!

Founded in 2013, Root & Rebound works to increase access to justice and opportunity for people in reentry from prison and jail, and to educate and empower those who support them. Their goal is to strengthen the reentry infrastructure across the state of California, and to expand their work into other states, so that all people living with a criminal record in the United States have opportunities to thrive.

The Root & Rebound team brings amazing energy and expertise to justice reform, and we’re thrilled to be working with them!

This year, over 650,000 people will leave prison. The statistics of their challenges are staggering:

These are startling figures. Sadly, they are not surprising given the labyrinth of complex barriers that have been erected in the criminal justice system for people upon reentry from incarceration.

When Root & Rebound first started, they served 100 people in a direct service model in their first year, but quickly ran into a maze of barriers across many facets of reentry. Their team figured if they, as attorneys, could not navigate this complex legal system, how could they expect social workers, case managers, individuals or families to do so.

In response, their staff of four, supported by ten interns spent 14 months researching and writing “Roadmap to Reentry: A California Legal Guide”— a comprehensive guide to navigating the reentry legal system. 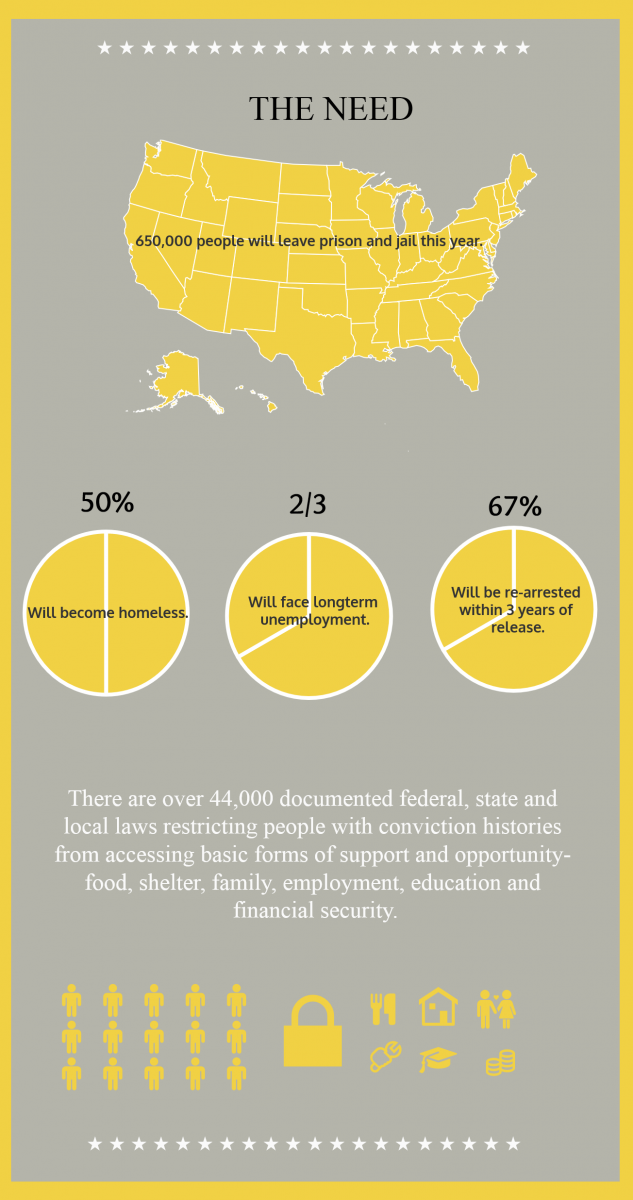 Over the past year and a half since its launch, the Roadmap to Reentry has served as a powerful tool that has catalyzed the impact of Root & Rebound's work— empowering people to navigate complexities of the justice system.

Root & Rebound has moved this resource and associated training materials online with their Reentry Training Hub. Rootid will be working with Root & Rebound to continue to build out this hub, refine their marketing efforts around their mission work, and further expand their impact within California and across the country.

A Story of Reentry

Al's story of reentry is amazing. He is just one of many people that has been affected by the work at Root & Rebound. 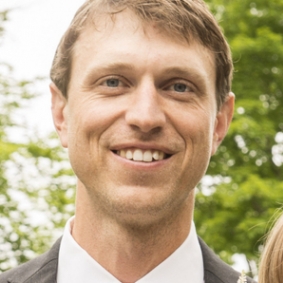